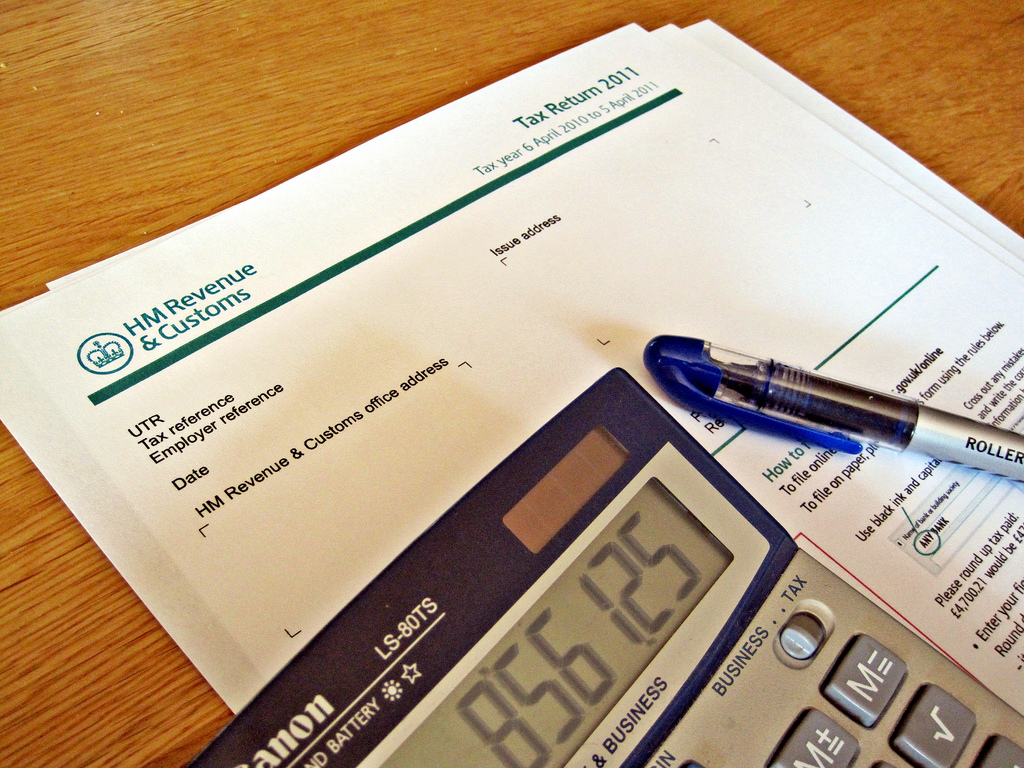 A contractor has defeated HMRC in the second IR35 ruling to emerge in two months. In the case of MDCM Ltd v Revenue & Customs, construction contractor Mark Daniels won his appeal concerning a contract covering tax years 2012/13 to 2013/14.

During this time, Daniels’ services were engaged by Structure Tone Limited (STL), via Solutions Recruitment Limited. HMRC argued that this engagement amounted to a contract of employment between Daniels and STL.

“As it stands, this is a hammer blow to HMRC,” says ContractorCalculator CEO Dave Chaplin. “This judgment suggests that a contractor who is not controlled, is paid a daily rate, has no notice period or benefits, and is not part and parcel, should not be caught by IR35.”

Though good news for the contractor, an examination of the judgment suggests that some case law was given limited consideration, which could leave the door open for an appeal at Upper Tribunal by HMRC.

Martyn Valentine of The Law Place, a firm that specialises in employment status law is also unsure where this judgement will stick: “Looking at this judgement it does not appear to have followed all the existing case law laid down over the years, and as such I would expect this to be appealed at the Upper Tribunal by HMRC.”

After being contacted by ContractorCalculator an HMRC spokesperson said, “HMRC will carefully consider the outcome of the tribunal before making a decision on any future course of action.”

MDCM Ltd v HMRC: the key IR35 factors
As with many recent IR35 cases, control was the key factor, with the tribunal ruling that there wasn’t sufficient evidence to support HMRC’s claim that Daniels was controlled by STL.

Tribunal Judge Ian Hyde acknowledged that, whilst Daniels was subject to a degree of control, it was clear from the working practices that STL couldn’t exert control over how or where Daniels worked, adding: “STL did not exercise any more control on the site than they would over an independent contractor.”

The tribunal pointed towards other key factors impacting Daniels’ IR35 status, including:

There was no requirement for either party to give notice to terminate the contract
Daniels wasn’t considered to be integrated into the STL business
Daniels was required to pay his own expenses.
Judge Hyde noted that the requirement for personal services and lack of financial risk suggested an employment relationship, but pointed towards the nature of payment arrangements, and the fact that Daniels wasn’t entitled to employment benefits, as being inconsistent with employment.

Contractor wins case, falls foul of two key tests of employment
Although Daniels won his case, the tribunal deemed there to be a mutuality of obligation between himself and STL. It also found that he was required to provide personal services to STL, due to the fact that he wasn’t permitted to provide a substitute for his services.

Daniels’ contract with Solutions supposed a valid substitution clause. However, the tribunal found that this was unenforceable in practice. Further, when Daniels gave notice that he wouldn’t be on site, STL would call Solutions and request a substitute. The tribunal accepted the evidence that Daniels was neither ever asked to provide a substitute, nor entitled to do so.

“Though it wasn’t fatal for the contractor in this instance, this reinforces the threat posed by the upper level contract,” notes Chaplin. “Contractors can’t assume that their contract is a reflection of the agreement between the recruiter and client.”

Read our comprehensive analysis step by step as we go through the tool and refer to the specific facts in the judgement. Click here.

Chaplin notes: “This is now the 23rd IR35 court case to date. We have tested all of the court cases through CEST and including this one there are now 9 of those cases (39%) where it cannot determine the status. HMRC claims CEST can determine status in 85% of cases, but our FOI requests asking them to prove this claim has resulted in them saying they do not hold this data.”

“We are now in a ludicrous situation.”