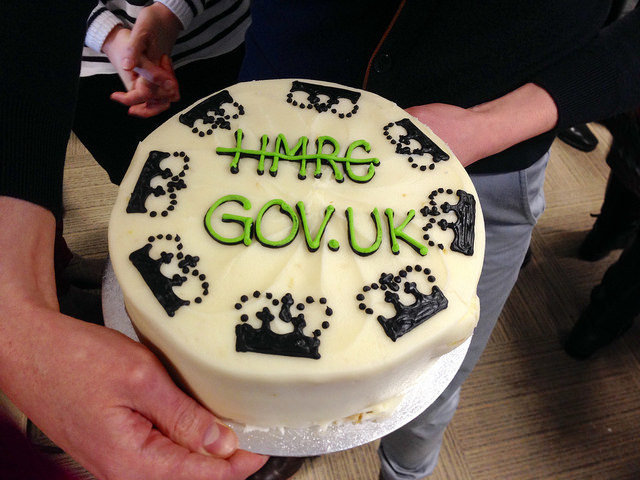 Under pressure to raise tax revenues, the chancellor introduced IR35 reform in the public sector last year, in what many considered the pilot project for the recently announced private sector changes.

Now, with all public sector engagers in charge of setting a contractor’s IR35 status and also liable for any mistakes should HMRC investigate, thousands of contractors have been placed inside IR35 without a fair review of their working arrangement.

A number of public sector bodies made risk-averse IR35 decisions, which resulted in contractors being taxed like employees, yet without receiving any of the rights that come with employment – a lose-lose as far as a contractor is concerned.

Incoming changes are manageable, but businesses need to prioritise accurate decisions and avoid panicked determinations. And the work should start now.

Lessons from mistakes made in the public sector need to be learned and misjudgments avoided this time round. As convenient as they may be, ‘blanket’ determinations, which typically result in a whole contractor workforce being placed inside IR35, are short-sighted.

Not only will a one-size-fits-all approach to assessments dissuade contractors, but by the letter of the law, blanket determinations are non-compliant. Therefore, private sector organisations are advised to assess contractors individually, on a case-by-case basis.

Use the right tools

This brings us to the methods of setting IR35 status. There has been ongoing criticism of HMRC’s IR35 testing tool – CEST. Simply, it fails to consider the specific details of a working arrangement that IR35 status can often hinge on.

And plenty of experts have advised against using the tool as the sole way of setting a contractor’s status. But it is not, as many companies presume, mandatory, and independent contract reviews are perfectly acceptable.

Huge question marks remain over CEST’s reliability, which were highlighted yet again recently when a judge overturned an ‘inside IR35’ answer it provided. The government has promised to improve the tool, but given it was released back in April 2017 – with flaws upon its arrival – contractors are not holding out much hope.

CEST only needs input from the end client to provide an answer, whereas in our experience, joined-up thinking is needed when setting IR35 status accurately. It is important that companies collaborate with contractors and when involved, agencies, to get the right result.

While further IR35 reform was not the news the vast majority of UK business wanted to hear, it is, contrary to speculation, manageable. And the chancellor has at least seen sense to a certain extent, by delaying changes until 2020.

It is now up to the private sector to use this time wisely.